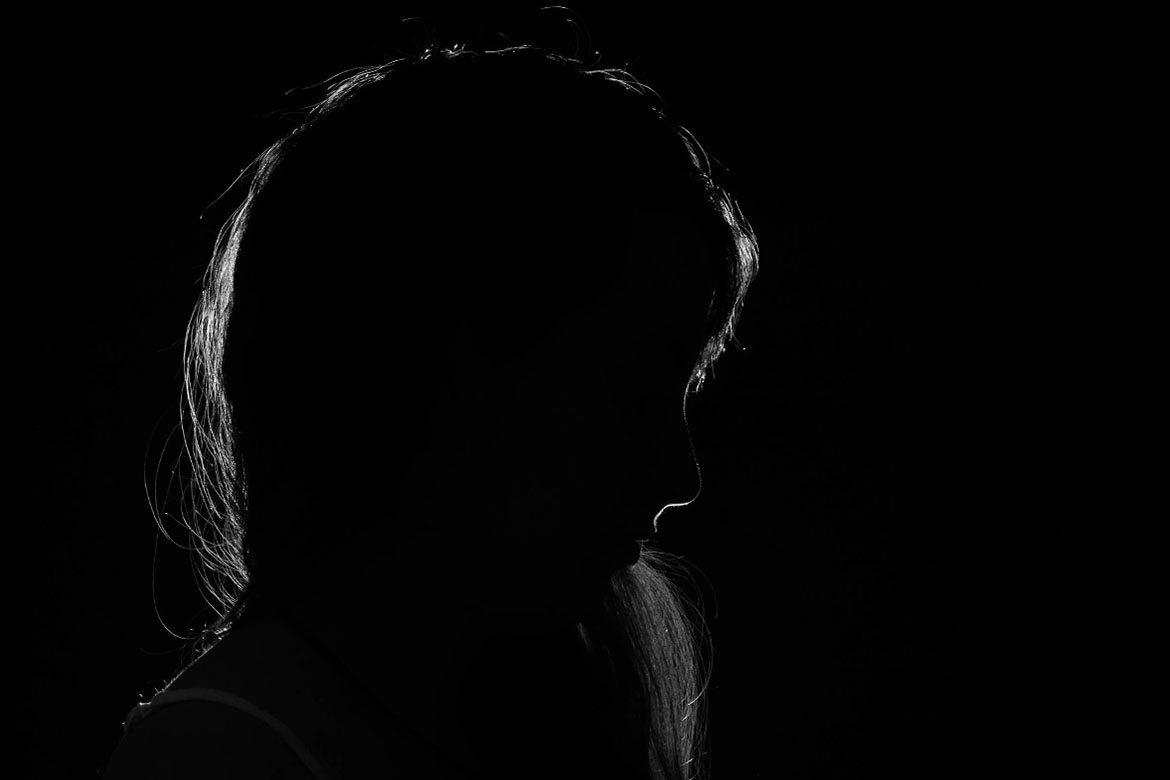 I’ve been an Action Breaks Silence trainer for nearly 2 years now. When I first started with the charity, I had just come out of a toxic relationship which impacted me deeply.

I shared my story with Debi and other members of the team who were very encouraging and supportive of helping me heal and make growth within myself.

What interests me most about Action Breaks Silence is the overall aim of helping girls and young women defend themselves, as well as in educating about abuse, violence and toxic behaviour which will help reduce the amount of violence and abuse against women and girls in the community. Adding on to that, I also have an aspiration of becoming a motivational speaker and I see Debi as an amazing role model in advising me on how to reach my goal.

My role in Action Breaks Silence originally began as a trainer in the workshops going to schools in the Lambeth community as well as working with the top private schools across London teaching our values and morals of how we want to help all types of communities. As I progressed in the charity, I then went on to be a Lambeth Lead Instructor as well as being offered opportunities to work alongside other organisations and projects internationally. I’ve also recently taken on doing one to one intervention sessions in Archbishop Tension School, Lambeth with a group of girls going through trauma and unresolved issues that they find hard to talk about. With this project and the skills I’ve acquired working with Actin Breaks Silence I’ve been able to help the young girls open up and find healthy outlets to help them grow within themselves.

I am currently pregnant, and Debi and the Action Breaks Silence team have been very supportive and accommodating, freely allowing me to have the ability to do workshops and make an impact and change. My pregnancy journey hasn’t been all easy going but everyone in the Action Breaks Silence team has made sure I’m doing well physically and mentally in addition to offering me the support I need. Debi has also set up opportunities for me to do courses online such as a digital skills summer school to up my digital skills and work online with the charity, which will allow me the flexibility of working from home whilst I’m on maternity leave so I can still be in the loop of helping the charity to develop further.

Overall, my experience with Action Breaks Silence has been amazing and I would say is the perfect fit for me going ahead to fulfil my career goal of being a motivational speaker and making change in all communities. Even though I will in some ways be taking a break, I will still always find ways to help my team because they’re not just colleagues - I view them as my family and I support the foundations they stand on to make change. I would definitely recommend to anyone who has a passion for healthy change to join the team so that they can experience for themselves what Action Breaks Silence has done for me.

I want to also include that being a young black woman in Action Breaks Silence I have received the same amount of respect as I give and am very valued and appreciated. One of the biggest things I’ve seen is that there is no discrimination whatsoever in the charity and Debi thrives on us being united as a whole, no matter what background we are from. Our motto is to be United in Oneness Consciousness and to work together to make a change through diversity and affect. As I’ve stated, Action Breaks Silence is a family and we see each other as one which I love because in previous workplaces I’ve always felt underlining discrimination and unfairness but at Action Breaks Silence all of that is eradicated and for anyone who joins our team, they will always feel 100% welcome as well as appreciated.

WE STAND IN SOLIDARITY

Our hearts are with the families of our murdered brothers, sisters and neighbours. We condemn all racist acts and we mourn for the lives lost and damaged. Our shared work to build a world free from all forms of discrimination, free of violence against women and girls—to build a more just and equitable world—sustains us. It is our fervent hope that this moment in history will mark true change. A change that opens up new opportunities for restructuring our culture toward greater justice … where shared humanity, equal opportunity, and equal responsibility reign.